In keeping with one of the finest of traditions in baseball, the Savannah Adult Baseball League welcomed Belle Neagle, 8, of Ellabell, Georgia to throw out the ceremonial first pitch before the Thrashers and Steamers game on Sunday at Chain Field.

Belle, who is the daughter of the Thrashers, Michael Neagle delivered a perfect strike to catcher Luis Medina as both teams looked on. When asked afterwards where she learned to throw like that, she responded by saying "from watching my brother and my dad".

Belle was at the park with her family to cheer on her dad as he celebrated his birthday and to make the moment even sweeter, her dad followed up her performance by helping the Thrashers to a 4-1 win!

Belle is escorted to the mound by SABL umpire, Ari Bateman

GAME OF THE WEEK

Week Five of the SABL Fall League's Regular Season featured a key match up between the Marlins and Red Sox as both teams entered the day at 2-2 in a tie for third place and just one game back of the Thrashers for the second seed.

In a game that promised to be close throughout, the Marlins grabbed and early lead and eventually built a 6-3 lead, before the Red Sox clawed their way back to make it 6-5. After plating an insurance run late, the Marlins closed out the Red Sox to take over sole possession of third place.

After dropping their first two games of the season, the Marlins have now won three straight heading into next week's match-up with the first place White Sox (5-0).

The Red Sox will look to bounce back next week when they host the Steamers (1-4) on Sunday.

Registration is now open for the 2020 Fall Season. Please click the link below to register today!

For more information about the joining the Savannah Adult Baseball league, please contact us at info@savmabl.com 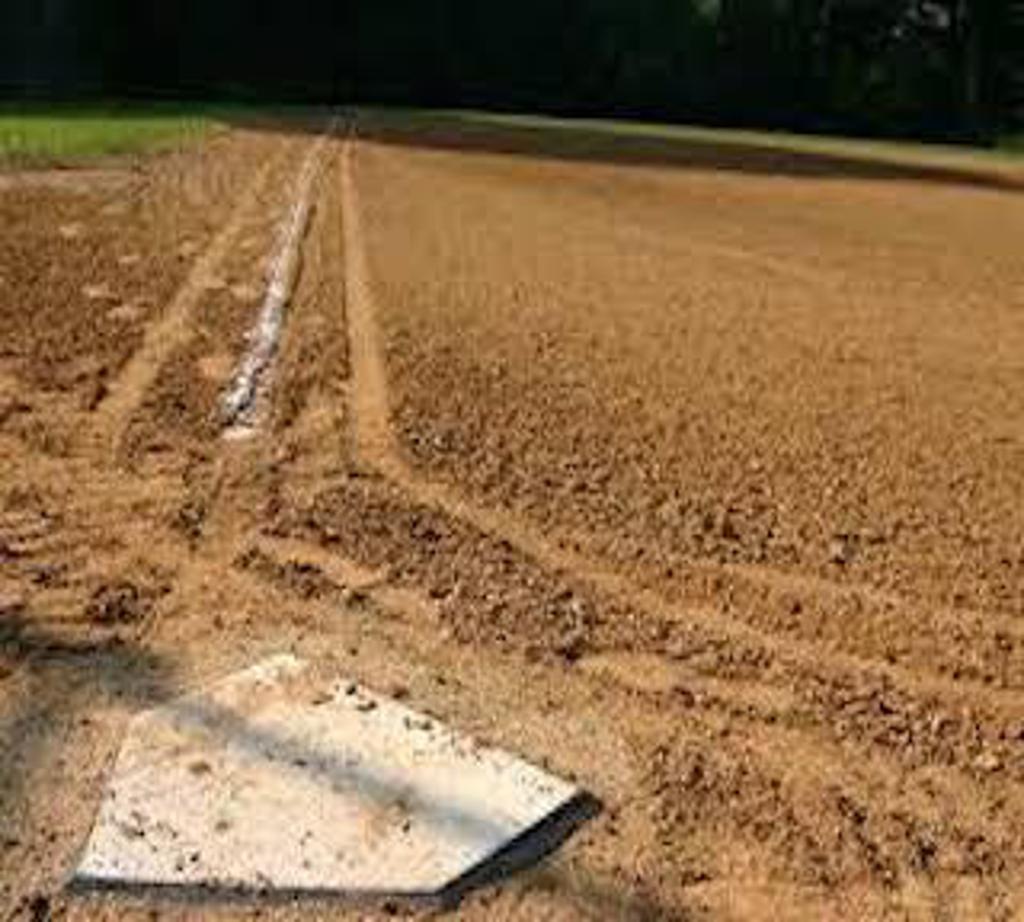 The Black Sox captured the 2020 Savannah Adult Baseball League Championship in the 33+ Division by defeating the Cardinals two games to one in the championship series.

The Black Sox entered the day with their backs against the wall after dropping game one last weekend 2-1, but forced a decisive game three with a 2-0 win in game two. Jesse Collins threw a complete game, one hit shut out and drove in a run as he out dueled Pedro Peralta of the Cardinals. Alan Mejia's single in the sixth inning was the Cardinals lone hit in the game.

In game three, the Black Sox jumped out to an early lead, scoring three runs in the top of the first as Collins doubled home a run and Luis Medina's infield single chased home two more. Collins, who took the ball again to start game three, scattered three hits over four innings of work before handing the ball over to the bullpen. Medina added another two run single in the 5th to stretch the lead to five and the Black Sox held off the Cardinals to capture the title with a 5-0 win. Mejia and Mario Masis each collected two hits for the Cardinals in game three.

Jesse Collins was named the 2020 Savannah Adult Baseball League's Most Valuable Player as his performances both on the mound and at the plate lifted the Black Sox to their first title. Over six games in the post-season, Collins hit .529, with seven RBI, two doubles, and a home run. On the mound, he was equally as good, allowing just five runs over twenty nine and a third innings. More impressively, he held opposing hitters to just a .168 batting average while striking out thirty two and only walking six.

As for the Cardinals, who won a league best sixteen games, the loss brings about a disappointing end to an otherwise incredible season. 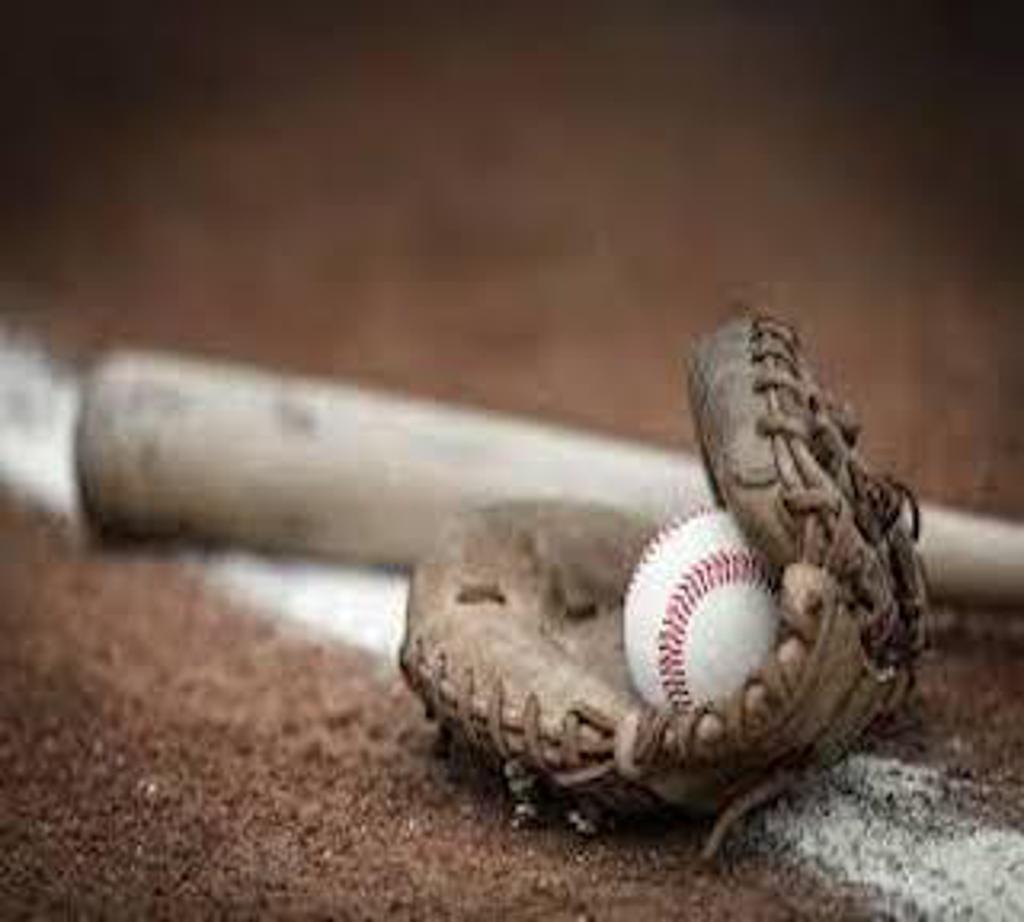 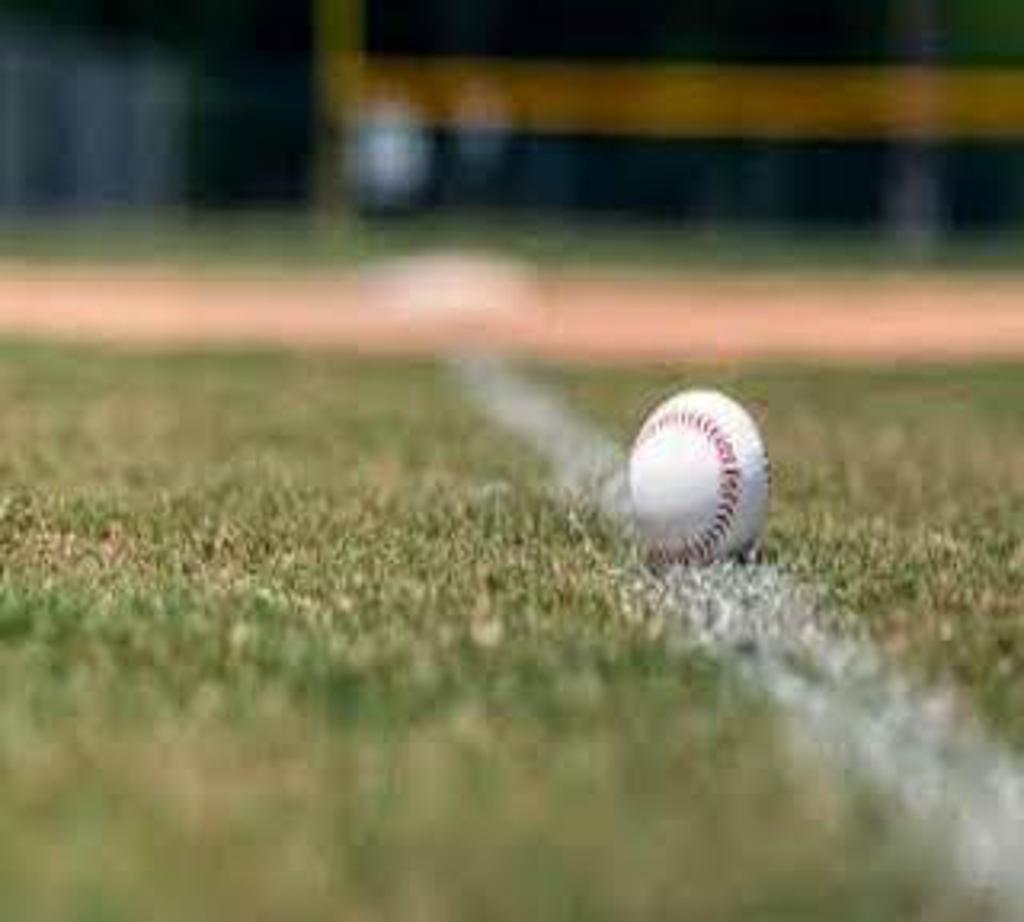 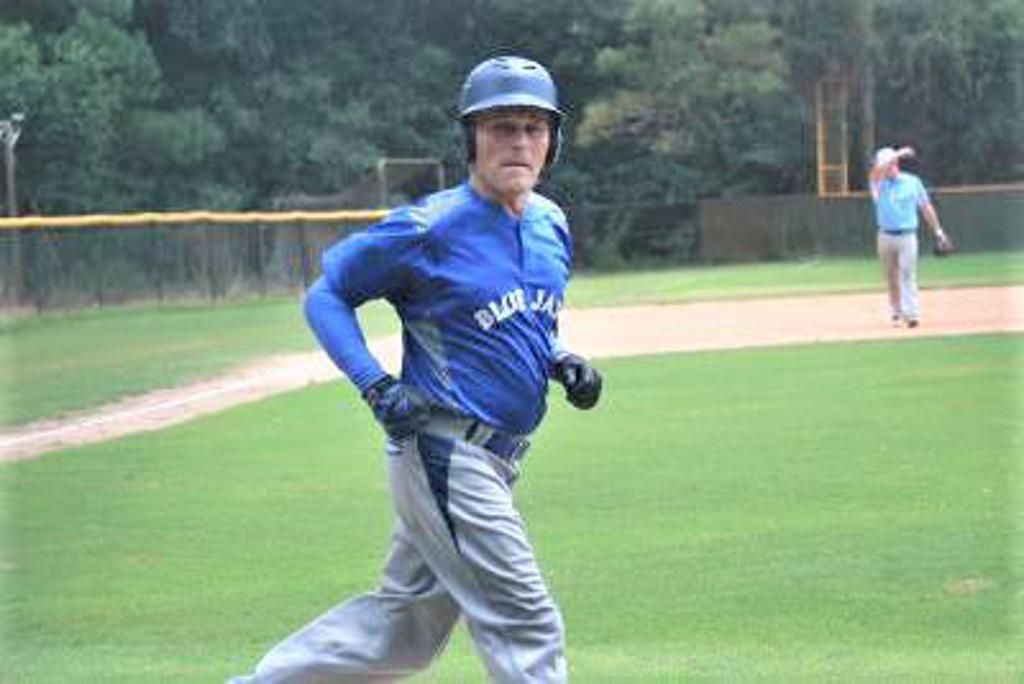 Don has been playing in the Savannah Adult Baseball League since 2010 and was recently featured in an article on the Men's Senior Baseball League (MSBL) website (see link below).

A long time member of the Saints and Blue Jays, he has continued to provide a spark at the top of the Black Sox line-up, while playing a sure-handed second base and mopping up innings on the mound.

When asked what keeps him coming back to baseball year after year, Don had this to say, "Because it's still fun and my body is still letting me do it. Actually my body feels great sometimes after a good game. I think the adrenaline allows me to take it to another level."

When play resumes next week, his Black Sox (1-3) are going to need him to do exactly that if they are to climb out of the basement in the 33+ Division. Knowing Don Carson, he'll certainly be up for the challenge!